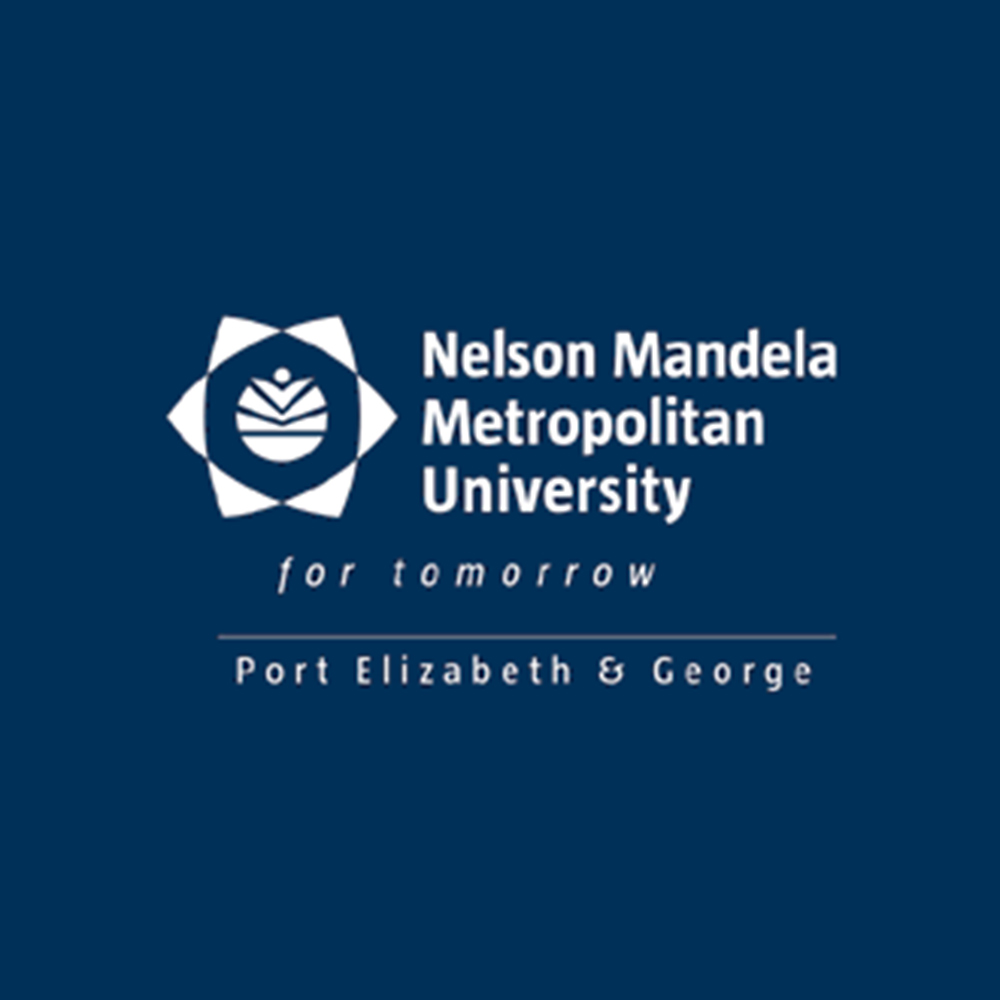 The Centre for Law in Action (CLA) at the Nelson Mandela Metropolitan University (NMMU) in Port Elizabeth, South Africa developed a proposal for the establishment of a training programme and academy for fisheries law enforcement officers, including Fisheries Control Officers (FCOs) and police. The proposal was submitted to NORAD.

The project will aim to establish fisheries crime law enforcement as a new and emerging fisheries compliance model and will endeavour to achieve knowledge and intelligence led investigations and increase successful prosecutions of criminals engaged in fisheries crime. Whilst building capacity, the project will also enable fisheries law enforcement officers to obtain formal qualifications in their chosen field of expertise. These qualifications will include higher certificates, diplomas and a post-graduate diploma, which will also provide access to further academic qualifications.

The project will be approached in three phases namely:

The main reasons why the pilot is aimed at South Africa are that, in South Africa, as is the case in most developing countries, training of Fisheries Control Officers (FCO’s) and fisheries law enforcement and prosecution by police and prosecutors is conducted on an ad hoc basis as there are no courses specifically designed to train them to fulfil their enforcement duties. This is a major drawback in establishing an effective enforcement effort, especially in light of the fact that while the South African Police Service and National Prosecution Authority have the task of investigating and prosecuting crime, including fisheries crime, FCOs also have wide powers to investigate fisheries offences in terms of the Marine Living Resources Act 18 of 1998 (“MLRA”). However, most of the training focuses on the enforcement of the provisions of the MLRA (often without positive results), whilst the possibility to use other sources of the law to prosecute, for example, criminal offences linked to fisheries crimes (such as human trafficking and transgressions of labour legislation, fraud, forgery, corruption, money laundering and tax and customs evasions) are neglected.

At the same time, the South African Police Services are also not trained in the investigation of fisheries offences, and tend to concentrate on fisheries offences only where there are also the presence of an organised crime component.

The enforcement skills needs amongst FCO’s, SAPS and NPA are therefore a huge challenge that needs to be addressed. Throughout the discussion with the various parties and partners with regard to the training of Fisheries Law Enforcement Officers, it was stressed that accredited training should be provided as it will ensure quality control, empower the officials and form part of a career path.

This initiative started through various informal discussions – with and between members of the PescaDOLUS expert network, the Norwegian National Advisory Group Against Organised Fiseheries Crime and IUU Fishing (FFA) at the Norwegian Ministry of Trade, Industry and Fisheries (NFD), the Department of Agriculture, Forestry and Fisheries in South Africa (DAFF), INTERPOL Environmental Security Sub-Directorate (ENS), Stop Illegal Fishing (SIF), the International Labour Organization (ILO), the United Nations Office on Drugs and Crime (UNODC) and various others. The challenges posed by criminal networks engaged in fisheries crime demands a high level of investigative skill, information sharing and prosecutorial competence. As new tools and services are being made available internationally to combat fisheries crime via organisations such as INTERPOL, UNODC and ILO, Fisheries Law Enforcement Officers lag behind in their ability to make effective use of these tools and services and use the full range of domestic and international legal frameworks to investigate, prosecute, sentence and deter offenders. This project aims to harness those tools and expertise and to this end, the NMMU joined LETrainNET, which was formed in Azerbaijan in April 2015, and it has also declared itself willing to share its expertise and any expertise that may be developed as a result of this project.

The Norwegian government is on the forefront of the development of a new fisheries law enforcement model. It is however essential that this model is translated into effective implementation and utilisation of Fisheries Law Enforcement Officers around the world. There is a need for a common understanding of how the new fisheries law enforcement model can be implemented in practice, both within a country like South Africa, but also bi- and multilaterally between countries in Africa and elsewhere in the world. Moreover, during discussions with international and regional organisations, such as INTERPOL, ILO, UNODC, SADC, NEPAD and AU, it has also become clear that these organisations are keen to explore the possibility of a training centre to coordinate training between them to avoid unnecessary duplication and to harness expertise.

The lack of resources have always been a stumbling block in establishing a formalised training regime for Fisheries Law Enforcement Officers in South Africa. It is this challenge that motivates the current proposal.

The project enjoys the support of a high number of local, regional and international organisations and initiatives. It will also support and augment a substantive number of current projects.

A platform promoting inter-disciplinary, international research to better understand the complexities of fisheries crime towards law and policy reform.

All images are for illustration purposes only and and are not intended to convey or imply, directly or indirectly, that any administrative or criminal offences had taken place or were otherwise associated with these images. Image credits available here.